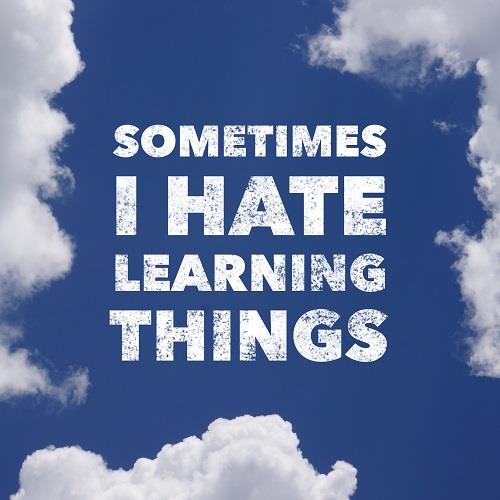 This is one of those times.

For weeks now, news outlets everywhere are all writing about some recent research that shows that poor performance on a 10-second one-legged balance test predicts higher mortality in middle-aged test subjects.

Sorry, had to bang my head on the keyboard to get out the frustration.

For example, if I used this same study to claim that performing well on a single leg stand test for 11 seconds or longer decreases mortality risk, I would – justifiably – be criticized for spreading misinformation. The conclusions I would be drawing are arbitrary and narrow.

Balance is one of many measures of fitness.  If a large study group (they used 1700 people in the study discussed here) performs poorly on any one single measure of fitness, for sure there will be higher mortality among less fit people in general.  It is another thing to conclude that this specific test has some magical bearing on mortality.

If I work on my grip strength and balance, I’ll be invincible!

At least the study authors used a low enough threshold of 10 seconds.  Most balance tests are horribly flawed in design and have you stand on one leg for 30 seconds with your eyes closed – something you would never need to do in real life (unless someone is running you through this silly test.)

In life, we most often have our eyes open and we are moving, even if on a single leg.  And these movements are often done in response to something in the outside world – something we want to pick up, put down, go after, or move away from.  It makes sense then to (1) train balance in realistic ways and (2) to integrate reactive training with balance training.

There are examples of how to do this usefully, practically, and realistically in the Alzheimer’s Fitness Specialist Course – 40% off through July 5 with code JULY4.

Briefly, balance training is best done with eyes fixed on a distant stationary object, progressed to moving the limbs, then adding motion of the head (while keeping eyes fixed), then adding motion of the eyes (while keeping the head fixed) to moving the head and eyes simultaneously with extremities.  After these are mastered – and only if it is somehow relevant to goals (which it rarely is) – would it be prudent to introduce eyes closed challenges.

The goal of balance training is not flawless performance on the exercise.  It is to…wait for it…make balance better.  Things only get better when we challenge them.