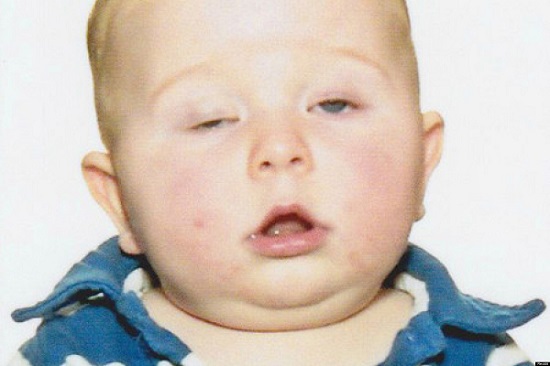 “You snooze you lose” has never made much sense to me.  There are few feelings better than the feeling of being well-rested.  If you’ve ever had a few days of not getting enough sleep and then you get enough, it can feel like a performance-enhancing drug.

Missing sleep to get more done is often a badge of honor in modern life.  It is actually more realistically a badge of crankiness, poor thinking ability, obesity, and lowered mental and physiological function.  It’s not a badge of honor; it’s a badge of poor choices and poor health.

When the functioning of your body and brain fall apart significantly with missed sleep, it makes you wonder why we allow it at all and even encourage it in some fields like medicine and transportation where it is simply not necessary.  Military individuals in combat situations and various emergency personnel are some examples of times it makes sense to miss sleep since sometimes learning to cope with sleep loss and still function is often essential to survival.

Missing sleep – just like drinking excessive alcohol – leads to poor judgment, compromised cognitive ability, and compromised health.  There are a few of us that fall “outside the bell curve” and actually need less than 7 hours of sleep (this number is far lower than the number of people who claim to need less than 7 hours.) while some need more than 9 hours.  Most of the rest of us fall in the window of 7-9 hours as the optimal amount of sleep.

While we are asleep, our bodies may be resting, but our brains are busy taking out the trash.

During sleep, brain cells temporarily shrink, allowing a high influx of cerebro-spinal fluid, which flushes out toxins like cellular waste and beta-amyloid proteins in the brain.  This flushing dramatically decreases during times when we are awake.

This also provides a bit of a sensible rationale for why we need 7-9 hours, since when you stop to think about it, it doesn’t make sense that we should need that much.  We are at risk from predators during such long periods of sleep so there must be a very important benefit to doing so.

No-Brainer typically means a choice that is easy and obvious to make.  With what we know about how much sleep erodes your physical health and fitness it should be a no-brainer to make sure that you get enough sleep.  But anyone still not getting enough sleep really will be a “no-brainer” at some point since doing so will destroy the brain as well.

The only thing you lose when you snooze is the awful physical feelings and mental effects that are part of sleep deprivation.