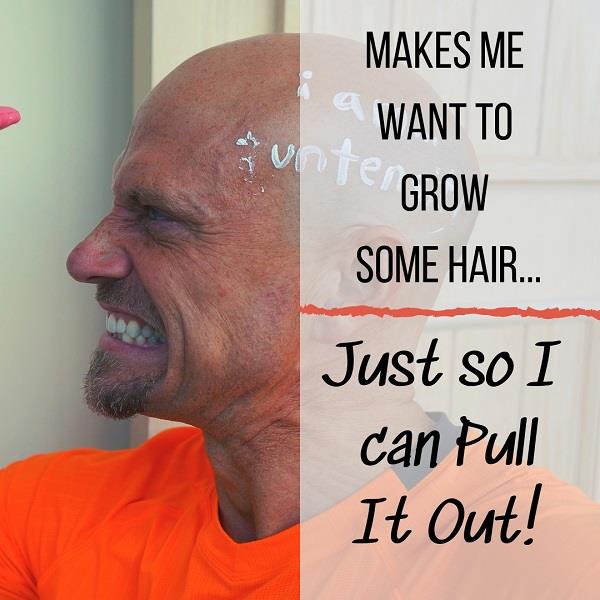 When I read stories about health, fitness, and obesity in the media, I understand why many people throw their hands up in disgust at the confusing, seemingly conflicting, and difficult to decipher.

What’s going on?  I’ll explain, and I’ll do it briefly!  (In fact, if you don’t even want any more details on where these confusing numbers come from, just skip to the clarity.)

(Note: I’m using the numbers for the US because those are most readily available to the point I’m making about the three types of stats, but the trends apply to most “Westernized” cultures.)

The numbers just keep going up. According to the Centers for Disease Control stats, 39.8% of the adult population in the US is obese.  The numbers continue to creep upward year after year.  It gets easier to move less, and exercise is mostly seen as the unappealing obligation it always has (more on this below).

Your old goal is now the new minimum.  That feeling of accomplishment you used to get from 150 minutes a week is now just getting you started.

These guidelines are not helpful to a large majority of people in any practical way.  First, we don’t track our physical activity weekly.  And 4 days off will beat 3 days on every time. We need to be active more days than we aren’t.  And what if you do some moderate and some vigorous? How do you blend the times of the two types of intensities?    Further, the guidelines go on to add you should do at least two days per week of muscle-strengthening exercises. “At least.” So 7 days would be ideal? No, but the guidelines don’t help you figure that out.

How do we make sense of all of this?

The obesity numbers continue to go up while more people are exercising.  This is easier than it looks to sort out.

I read a recent Washington Post article that detailed how many clubs and equipment manufacturers are starting to offer treadmill classes and some equipment and apps are offering streaming workouts with instructors, with one of the benefits being the “social connection” they provide.  (Amusingly, the article does detail how the first treadmills were used to punish prisoners in England in the late 1800’s.)

It’s 2019. Can we really be foolish enough to believe that joining a workout where you are alone on your treadmill (or bike or rower or whatever) with the “social connection” being a live stream to an instructor-led class!?  We’ve been more digitally “connected” than ever yet we find ourselves increasingly lacking in real, human connections.  This has been explored by countless authors and scientists at this point. You cannot fake social interaction.  Your brain doesn’t get the same lift from a virtual connection as it does from a real one.

What Do We Make of All This!?

We need a fitness experience that is fun, challenging, engaging, and at the same time provides a real, in-the-flesh human connection.  This is the only way for future success with fitness for the majority.