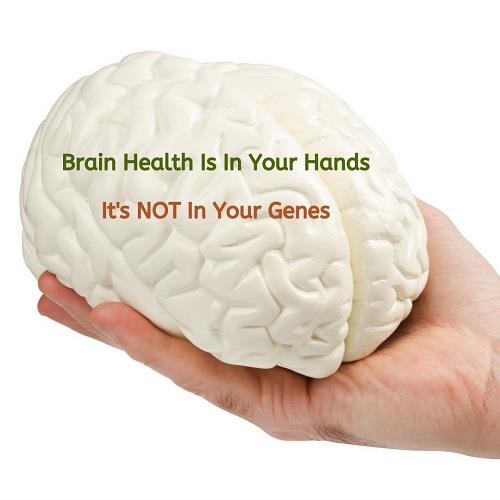 Regular exercise can slow the progression of cognitive impairment.  A half hour of aerobic exercise four to five times a week may prevent or slow cognitive decline in older adults who are at a high risk of developing Alzheimer’s, according to a new study published Journal of Alzheimer’s Disease.

The Less Good, Not Quite Bad News

The Better Than Good News

Yes, more research needs to be done…that’s what they always say. But there is enough evidence in to confidently claim that aerobic exercise can help slow the progression of mild cognitive impairment. And any good news in that area should be celebrated.